Gian Suazo began his career in NDT when he was 17. His stepfather helped land him a job on second shift as a part washer in liquid penetrant testing. It was supposed to be a temporary job until he finished high school and figured out what he wanted to do, but it became his career. Gian went on to train in PT while part washing but did so well in his penetrant class that he was trained as an inspector. He then enrolled at Cowley County Community College’s NDT program. Gian achieved his ASNT NDT PT Level III and recently passed the IRRSP. In 2016 he was the recipient of ASNT’s Lou DiValerio Technician of the Year Award.

He is responsible for the X-ray department and works on orders using film and computed radiography. He is also a lead auditor so he performs audits in methods that he’s certified in. He’s recently enjoyed learning about quality concepts and auditing. In the future, he would like to do some of his own training and plans to go for Level III in RT, MT, and possibly LT. 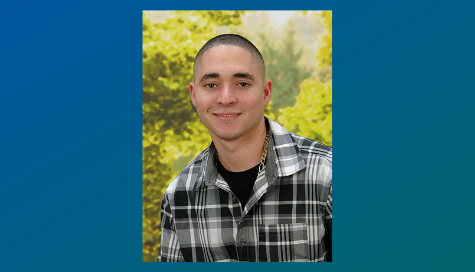