Brad Remmich had just completed four years in the Marine Corps as an F-4 electrician and was living in Hawaii between jobs when he learned that his Uncle had enrolled him in the Hutchinson Area Vocational Technical College in the NDT Program. At the time, the waiting list for the NDT Program was long so Brad decided to give it a try, even though he didn’t know what NDT was.

He graduated and got a job with Beech Aircraft working on the Beech Starship all composite aircraft program. He was met with a variety of inspection jobs that were exciting and diverse. He recently changed directions from being a technician to the sale of NDT equipment where he is 100% focused on providing solutions to the customer’s applications and getting them the right equipment to do their inspections. He says the transition was somewhat painful in the beginning, as he missed the hands-on aspect but soon realized that he would see for more industries and applications by doing sales. 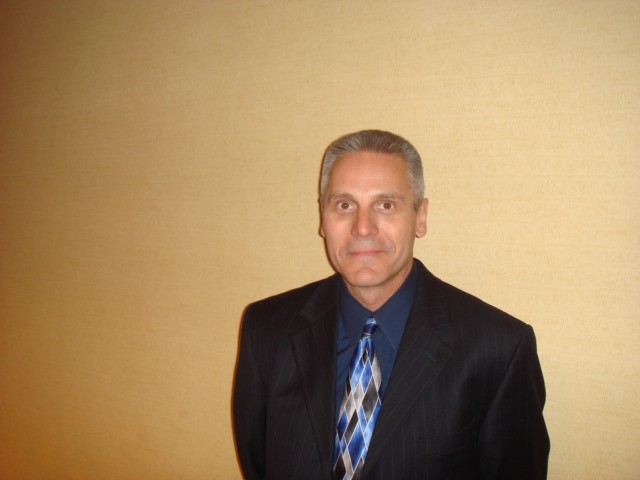