Timothy Roach started his nondestructive testing career in 1987 after attending the Ocean Corporation in Houston, Texas. He became an NDT technician at Lone Star Steel in Lone Star, Texas, operating automated and semiautomated NDT equipment on oil country tubular goods. In 1997, Roach moved his family to the Houston, Texas, area to work at Law Engineering. Following Law, Roach entered into NDT management. He has worked for several NDT service companies in management and NDT Level III roles. He is currently the senior NDT manager in the United States for Tenaris.

Roach has ASNT NDT Level III certifications in six methods (UT, RT, ML, ET, MT, and PT). He has received mentoring awards on the national and local levels. Roach has been a CWI since 1999 and he holds a private pilot’s license.

While working in the NDT field, Roach has been blessed to travel to many countries throughout the world and has worked in several industry sectors. Traveling has exposed Roach to many cultures, which has helped his professional and personal growth. He considers his travels some of the highlights of his career. He says his career would not be possible if it weren’t for the support of his wife of 30 years, Roz Roach. 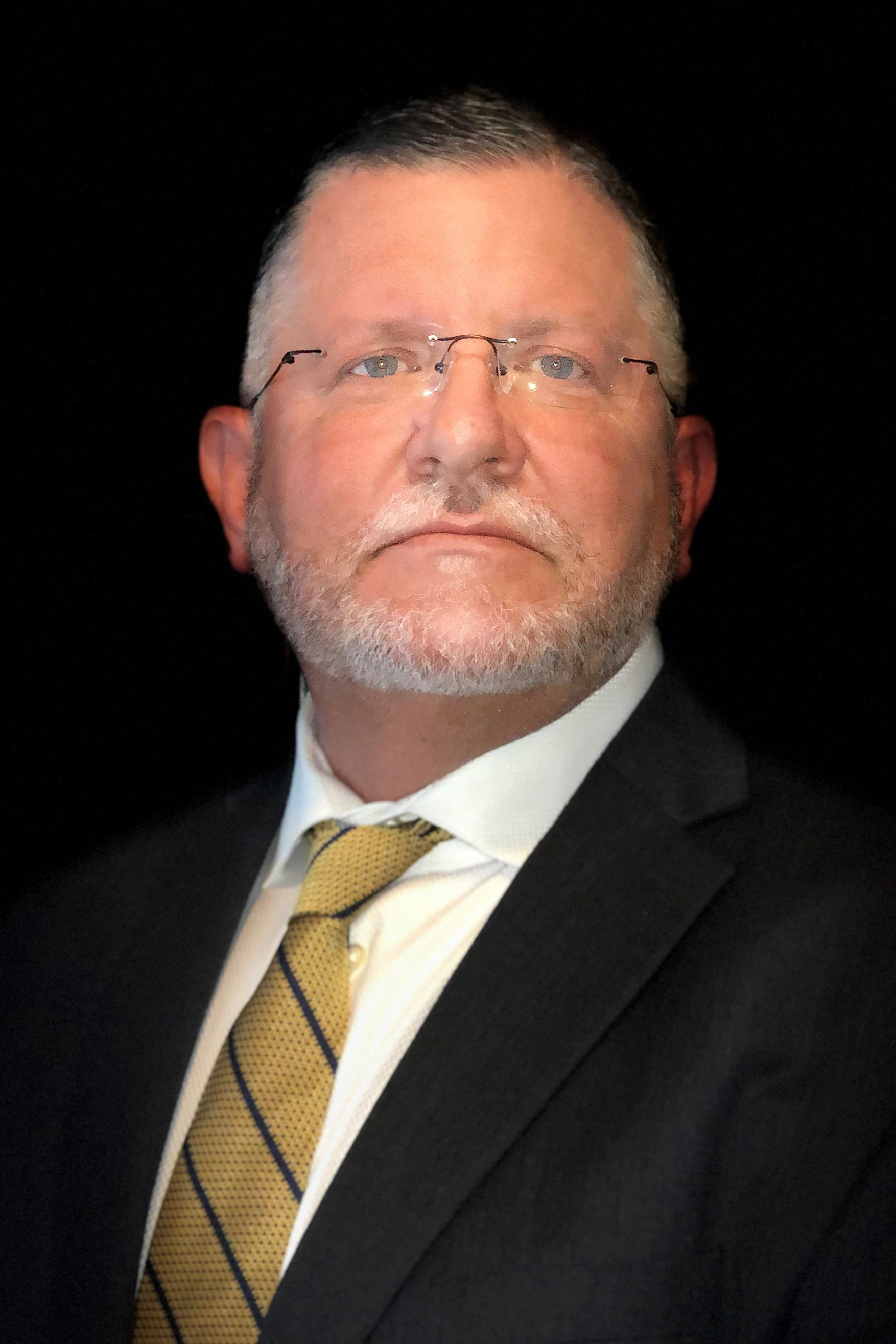