Martin (Marty) Anderson graduated from the University of Alaska with certificates in Welding Technology and in Nondestructive Testing (NDT). He is completing his AA in Welding and Nondestructive Testing from the University of Alaska in 2020. Anderson was the owner of Alaska Technical, a nondestructive training center in Kenai, Alaska, for over 13 years. Selling his business in 2019, Anderson is now a part of Southern Services Inc. out of Clute, Texas, where he is the Alaska Regional Manager. Currently he is in the process of obtaining his ASQ-certified Quality Auditor and is Six Sigma Black Belt.

As an active member of ASNT since 1993, Anderson was the Alaska Section chair for 10 years. He previously served as Section vice chair and secretary. Additionally, Anderson served as chair for the Magnetic Flux Leakage Committee (nine years) for the Technical and Educational Council (T&E) and is the current MFL Committee chair for the Certification Management Council (CMC). He was also the vice chair for the Visual Testing Committee (CMC) and just completed four years on the CMC Administrative Body as chair of the Program Maintenance Division. He formerly was a certified proctor for ASNT to facilitate IRRSP and ASNT Level III examinations. Anderson has also served twice on the Board Selection Committee, seven years on the Publications Review Committee, and the last five years on the Nonfinancial Recognitions Committee. Anderson has received the following awards from ASNT: George L. Pherigo (instructor of the year) in 2010, Mentoring Award in 2012, and Fellow in 2017.

Anderson has been an instructor and consultant in 48 states and seven countries across four continents over the last 10 years. His experience includes a variety of industries, including marine, aviation, petrochemical, pipeline, power generation, structural, and highway/bridges. He has served on five other boards of directors, including the chamber of commerce (four years), public radio station (two years), baseball team (one year), school board (15 years), and state work force investment (four years). In October 2016, Anderson joined the ASNT Board of Directors as the CMC council director, where he will finish a four-year term this October. 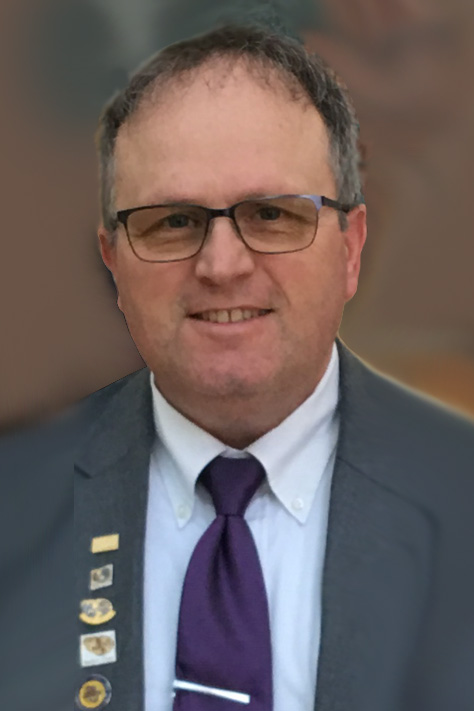