John T. Iman is humbled yet excited to be ASNT President. He is currently serving as the vice chair of the Business and Finance Committee. Iman previously served the membership as a Director at Large on the ASNT Board of Directors for a three-term ending in 2015 and was inducted into the fellowship class of 2015. He also served as vice chair of the Technical and Education Council from 2017 through 2019. He owes a major portion of his professional as well as personal success to the time, support, network, and, most of all, the people within ASNT. In addition, he has held various capacities within the vibrant Greater Houston Section of ASNT.

Iman believes that by serving ASNT he can facilitate the strategic direction, value, and power of the Society successfully by unlocking the passion and talent within the volunteer membership and continue to unlock the power within the mission of ASNT.

Iman faithfully serves and is a champion for the NDT industry. He is the former chairman of NDTMA and has served on various API committees. He is a member of AWS, former committeeman of PRCI, and remains very active within the Greater Houston Section, previously serving as board chair and president. In addition, Iman has been active in the international ambassadorship for ASNT as well as the NDT industry for the past decade.

Iman resides in Houston, Texas, with his wife Dana and his dog, and enjoys volunteering, family, traveling, competitive tennis, recreational golf, and mentoring professionalism within our industry. He is experienced in both services and sales of multidisciplinary technologies including X-ray, UT, PMI, RVI, and a host of other emerging technologies.

Iman is eager to serve, protect, and grow collaboratively with you in the next chapter of the Society’s capable future rooted in the deep heritage of the mission. #ASNTFORWARD 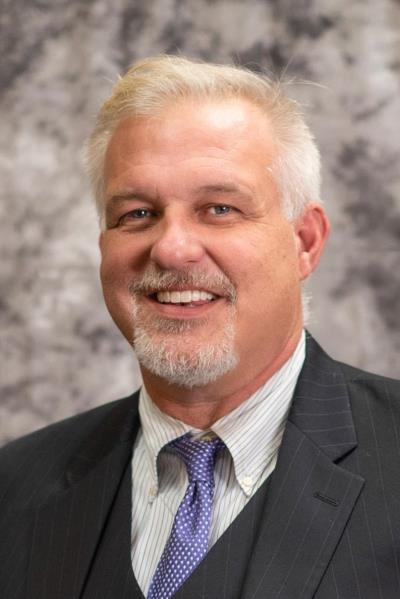