Flynn Spears started in NDT in 1974 as a US Air Force NDI test technician. From there, Spears continued his education in the use and performance of those same NDT methods at Boeing in research, development, and application of inspection procedures for aerospace structures and early composite materials. It was there that Spears came to work with some of the early pioneers in the NDT profession. These pioneers also mentored him and strongly encouraged him remain in the field of NDT.

From Boeing, Spears went on to work for one of the most influential NDT equipment manufacturers in the nuclear steam generator inspection industry as an assembler/troubleshooter, ASNT Level data acquisition, QDA level data analyst, and equipment sales manager for Zetec Inc. These were very formative years as the growth of the NDT industry in market segments such as aerospace, air conditioning (HVAC), tubing balance of plant, and automotive were in some way supported by this company in the use of electromagnetic testing and sales of its equipment on a global level.

During this time Spears also became involved locally in the Pacific Northwest Section of ASNT, starting out as a member under the mentorship of some of the early pioneers of NDE at Boeing and from the US military. From there he went on to eventually becoming an officer in addition to participating on the national level through conference planning, vendor contribution planning, committee activity, and participation on the Board of Directors.

For his years of involvement and contributions, Spears was recognized as an ASNT Fellow (class of 2003). Spears also served the membership as a Director at Large on the ASNT Board of Directors for two terms. His current committee work (on the Aerospace, Exhibitor, Governance, Laser Methods, and Military Outreach Committees) shows his dedication to the advancement and visibility of ASNT and all that ASNT is trying to accomplish in establishing a strong and solid presence through certification and other means by keeping our industry always moving forward. Spears’s committee participation speaks to his belief in ASNT on many levels and that we all have something to contribute through our technical ability, education, accomplishments, and personal commitment. We all have the ability to learn and grow to become the best professionals we can be.

These beliefs were forged through relationships with many of you who have grown and worked alongside Spears for many years to further ASNT’s mission. Through his many social media resources, Spears is also available to partner with and extend the many contacts we all have come to rely on.

Spears enjoys spending time with his daughter, who is in the entertainment business, as well as boating with his friends. Spears also enjoys golfing on a very limited basis (as he says his game will attest) and shooting, which is better than his aim for the cup. Having and sharing fun times with those you love and friends provides a very balanced perspective on life, especially now that we are having to deal with the current global and national effects of COVID-19 and the resultant industry changes.

“Change is the law of life. And those who look only to the past or present are certain to miss the future.” John F. Kennedy

Thank you for your support. 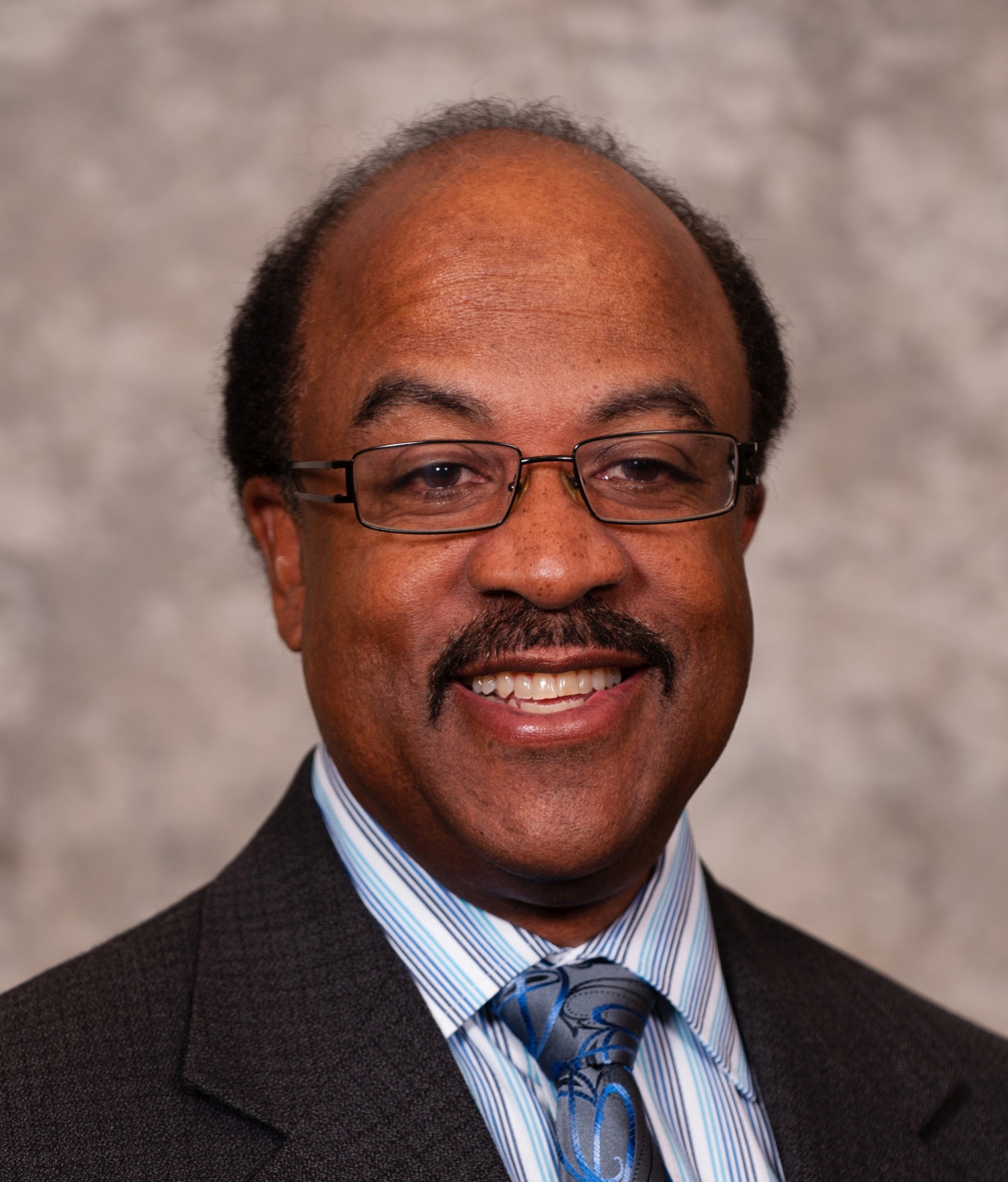