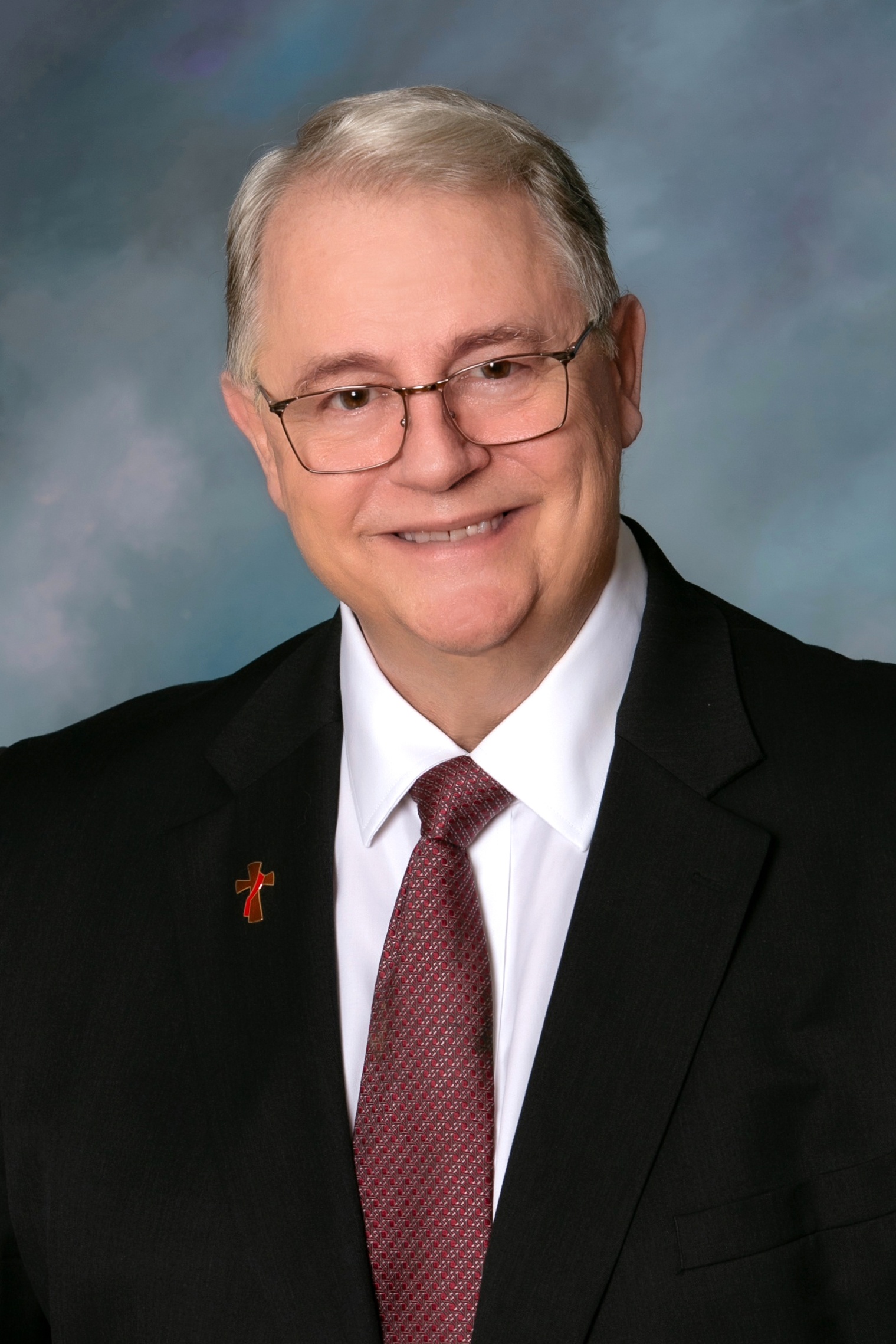 Mike is a professional training executive and instructor best known for ethical, energetic and committed efforts to develop human resources. This was done through education, training, qualification and certification of technical and management NDT personnel for almost fifty years. He pioneered an e-learning and web based training program for a national NDT services organization after decades of instructor led training of NDT professionals.

He has been an active member of ASNT for forty seven years serving on numerous committees locally and nationally. He was the technical editor of ASNT NDT Handbooks, contributor to VT Study Guides I/II/III, author and instructor of ASNT VT Level III Refresher Course, and VT Flip Book. He authored several articles and was published in several technical magazines and publications including QA and ethics topics.

He still enjoys contributing to ASNT as an active Mentor. He is newly involved in the ASNT Certification Services LLC after 12 years’ service on the previous Certification Management Council and two years on the prior NDT Level III National Certification Board.

Previously he was employed for several years as the Director of Training and Certification providing NDT services for international and domestic markets at Mistras Services.

Prior to that he was the Training Manager for GE Inspection Technologies/Everest VIT, Flanders, NJ for five years specializing in Remote Visual Inspection.

Before that he was the NDE Instruction Training Manager for Electric Power Research Institute, Charlotte, NC for two years serving the domestic nuclear power industry.