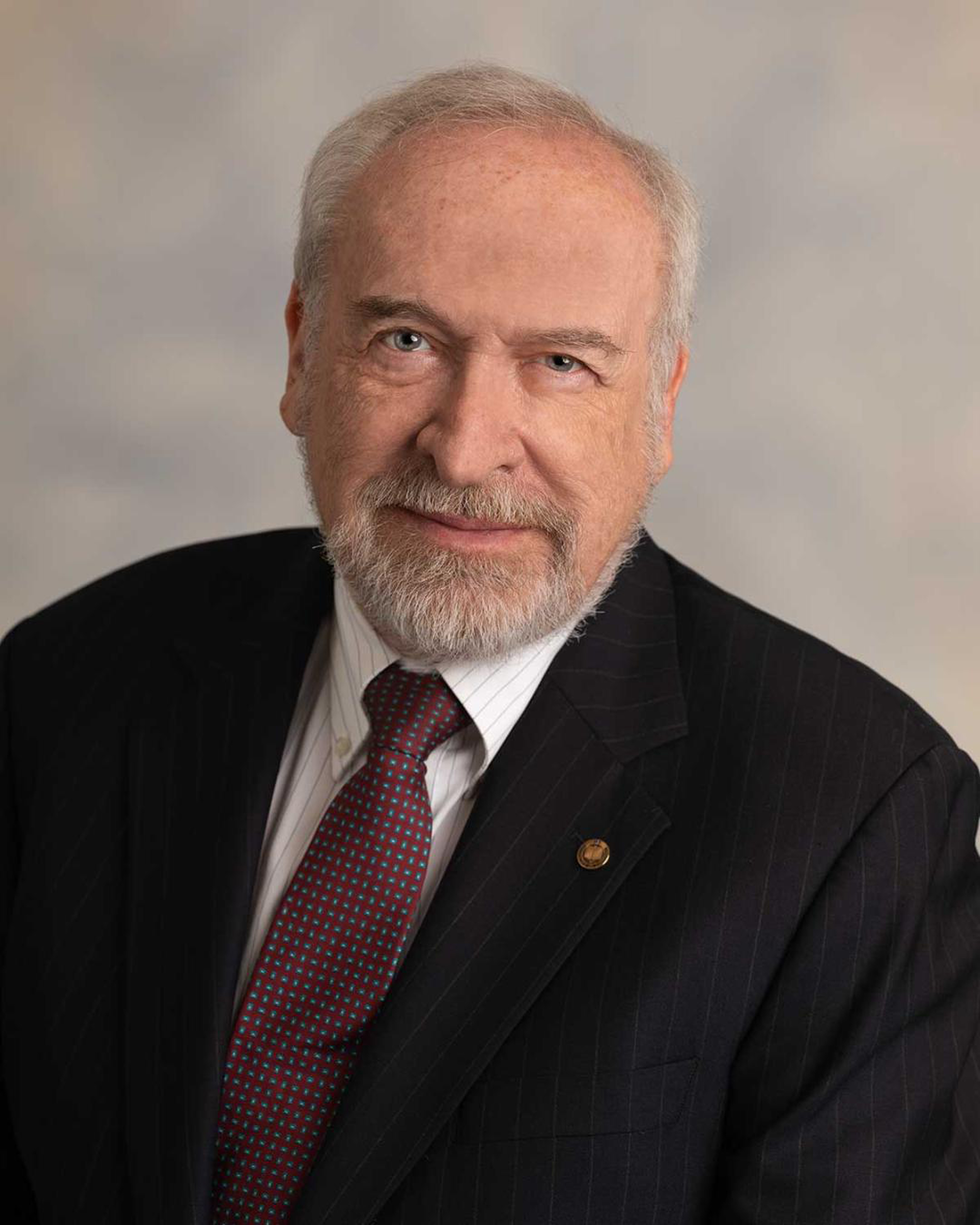 Thomas N. Claytor worked at Argonne National laboratory and Los Alamos National laboratory as a researcher in Material Characterization and Instrumentation Development for NDE applications for 35 years. He retired from LANL in 2012 and remains a guest scientist at LANL. Currently, he is a life member of ASNT and secretary of the Los Alamos ASNT section. He is a past president of the Los Alamos Section and owns a laboratory for testing of advanced materials. He graduated from OSU with a BS in Physics in 1971, and obtained a PHD from Purdue in 1976 in Applied Physics specializing in ultrasonics as applied to amorphous semiconductors. At Purdue he received a David Ross Fellowship and enhanced his physics education with two interesting EE department courses dealing with signal processing and the embryonic field of digital ultrasonic imaging.

While at Argonne, he developed techniques for the imaging and detection of leaks and other acoustic anomalies that might be present in reactors and reactor ancillary systems. He was part of a team that won a R&D 100 award in 1980 for the development of a high temperature acoustic microphone using Lithium Niobate. His participation in several high profile DOE experiments at the Rockwell Santa Susana facility and the EBRII facility resulted in a patent for an ultra-high sensitivity instrument to detect voids and particulates at high temperature in reactors.

At Los Alamos he was the team leader for advanced NDE instrumentation that included systems for Ultrasonic, Electromagnetic, Computed Tomography and Neutron imaging as well as numerous special projects that would involve advanced/novel NDE techniques. Some other programs and initiatives he started were, Ion-Beam acoustic materials interaction, Neutron CT and imaging at the Los Alamos Neutron Scattering Center, wind turbine NDT, NDE of modified nano metals, High Energy Scintillator research, NDT for the Omega Reactor decommission, Quantitative NDE simulation capability, Breast Cancer acoustic tomography, and was a team member on many other interesting special projects to support LANL/DOE critical needs. A major contribution to the LANL mission was the development, certification and installation of a state- of-the-art high resolution, full waveform, ultrasonic imaging system for nuclear materials that is now used to certify over 80% of the devices in the stockpile. Similarly, he was responsible for the creation of a new device to ensure the safe and secure disassembly of certain LANL devices. For his achievements in these areas, he received two distinguished performance awards in 1995 and 1998; the DOE program award of excellence 2001, and the Preparata silver medal 2017. He led the team developing imaging techniques for amorphous Si detector arrays for both Neutron and X-ray use in tomography (Flash CT) that was awarded a R&D 100 award in 2003 and a patent and licensing award in 2002.

During his time at LANL he initiated collaborations with the Centers for NDE at both Johns Hopkins and Ames. He was the DOE representative to both centers for many years as well as the US-UK representative for NDE/NDT activities between the two NDE research centers. As part of his duties, he organized two international conferences on NDE/NDT topics held at Los Alamos. He has published over 80 reports, 5 patents as well as given papers at many conferences in the US, Japan, Switzerland, UK, Canada and Italy. He mentored some 34 graduate and undergraduate students, sponsored Ph.D. research at three major universities and taught at the Los Alamos Non-Linear Dynamics Summer School for several years and was on the LANL student advisory board. For his commitment to student education, he received mentoring commendations from both Siemens and NASA in 2005 and 2007. With his wife Debrah, they have endeavored to make working at Los Alamos more engaging for the students by sponsoring various BBQ’s and hikes to wild places in the Jemez mountains and nearby geological formations that abound in NM. 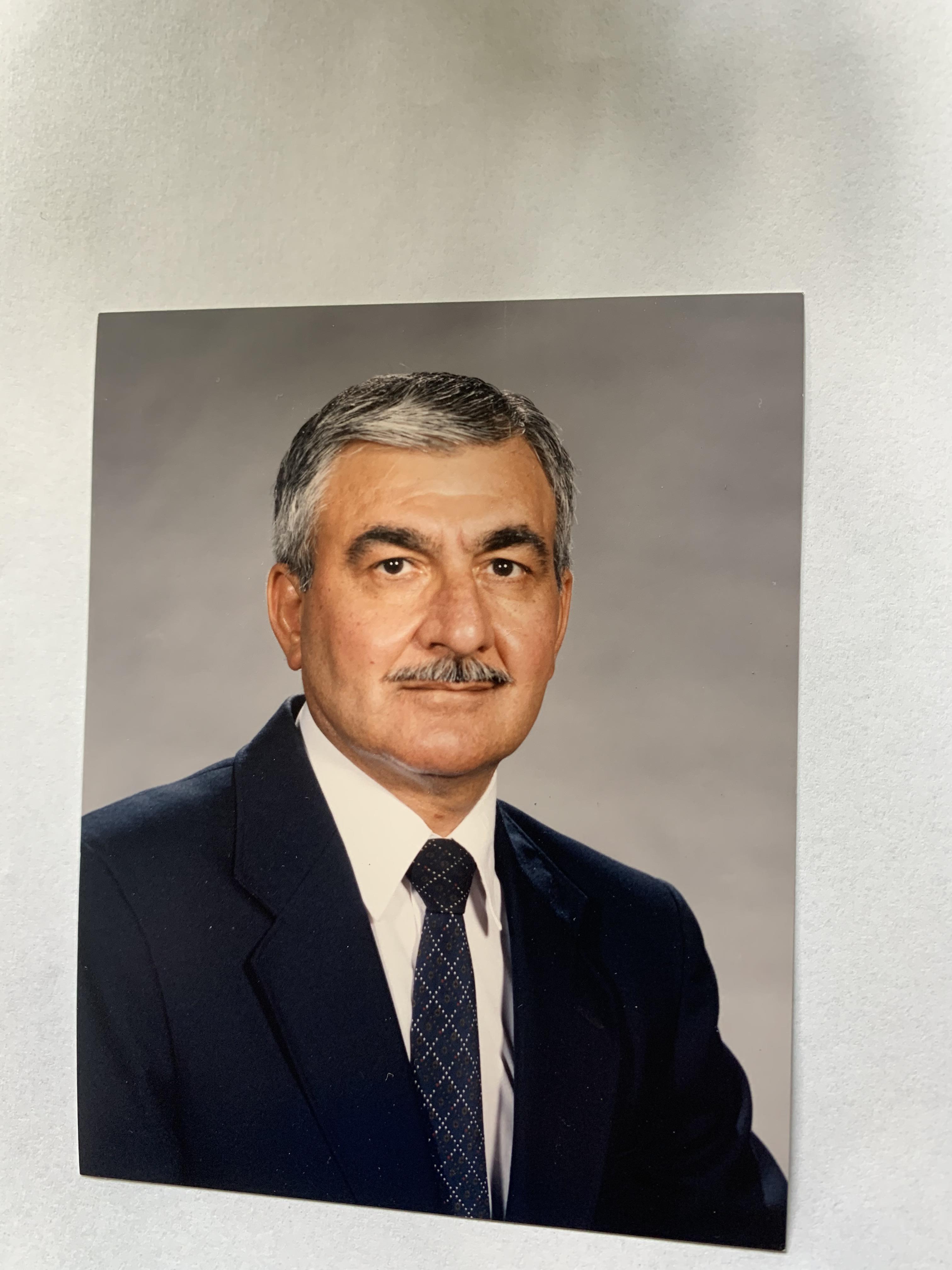 Faransso is an ASNT fellow/ ASME fellow. He is a member of ASME section V on NDE and all its subcommittees for more than 30 years. He is a member of ASTM committee E07 and its NDE subcommittees. He is a recipient of various awards from ASNT/ASME. He presented multiple presentations at national and international conferences, published multiple articles in ASNT publications, and is an active participant in numerous ASNT publications. 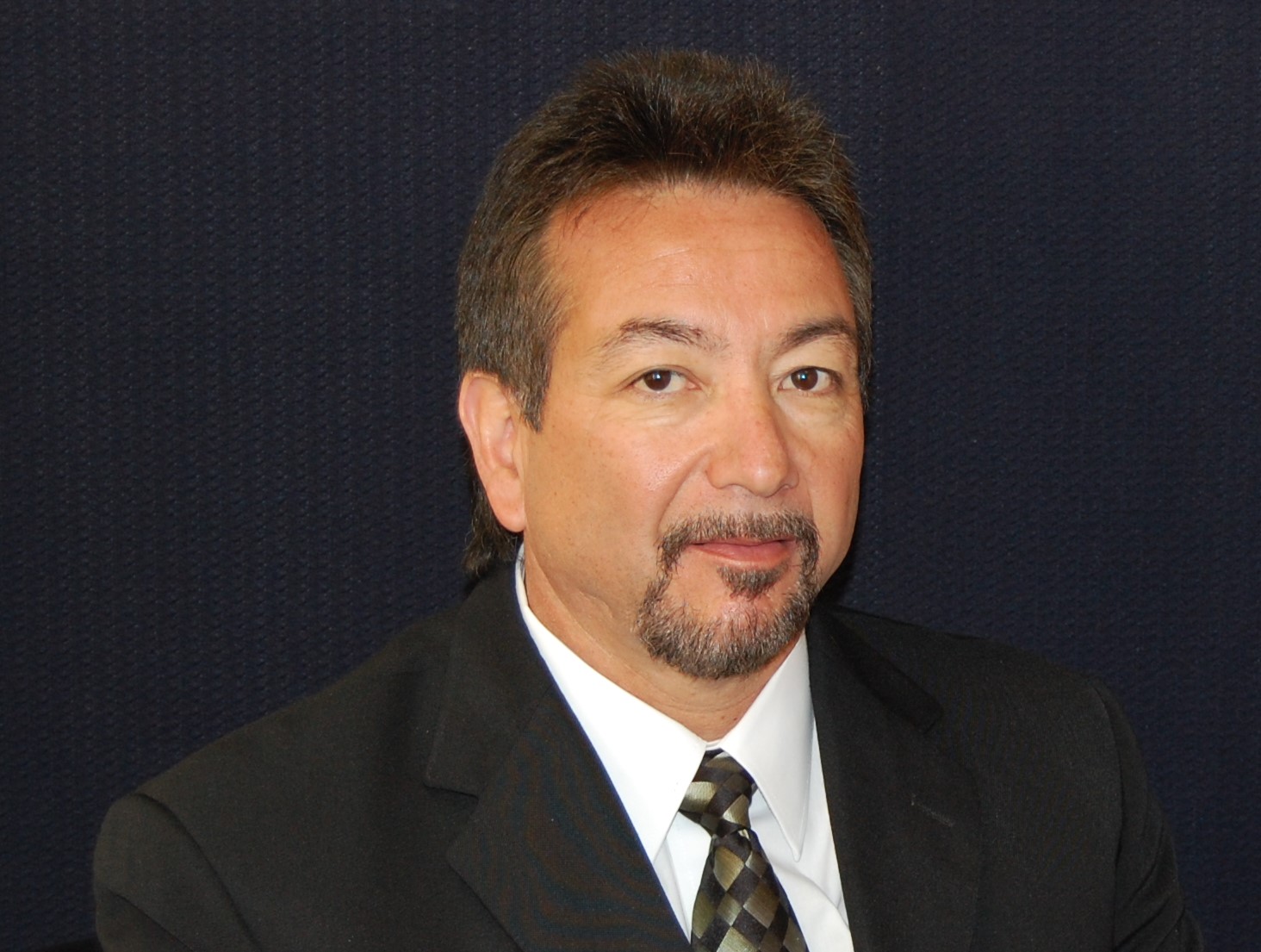 Gregory Garcia is a Nondestructive Testing (NDT) Level III Engineer-Program Coordinator for EVRAZ North America in Pueblo, Colorado. Greg has a Bachelor of Science degree in Metallurgy from the University of Southern Colorado and has been involved in metallurgy and NDT for over 35 years. He is an ASNT Level III an “ASNT Fellow” and is currently the Vice Chair of the ASNT Engineering Council and Chair of the Accreditation Committee. Other ASNT involvement includes Research Council, Reliability Committee, active mentor for the ASNT mentoring program, and is also called on as a paper or article reviewer for Materials Evaluation and other ASNT publications. Greg served on the ASNT Board of Directors as a “Director at Large” from fall 2016 to fall 2019 and is currently the Regional Director for Region 14.

Greg is a veteran of the United States Marine Corps and has worked for the U.S. Government, Aerospace, Railroad, Steel Production industries and as a “Guest Lecturer” teaching courses in Nondestructive Testing at Colorado State University-Pueblo. He has vast experience in metallurgy, NDT and failure analysis. Greg has also authored/co-authored over 50 publications. Current involvement includes research, development and failure analysis of rail, wheel, rod, bar and tubular products. Greg is an active member of ASNT and AREMA Committee 4-Rail where he is the Vice Chairman of Committee 4, Subcommittee 8 Nondestructive Inspection of Rail. He volunteers as an advocate for the Youth Offender System to assist in providing direction and opportunities for the youth in the program. Greg is also the lead martial arts instructor for the Boys and Girls Club of Pueblo County mentoring students from ages 5 to 70+.