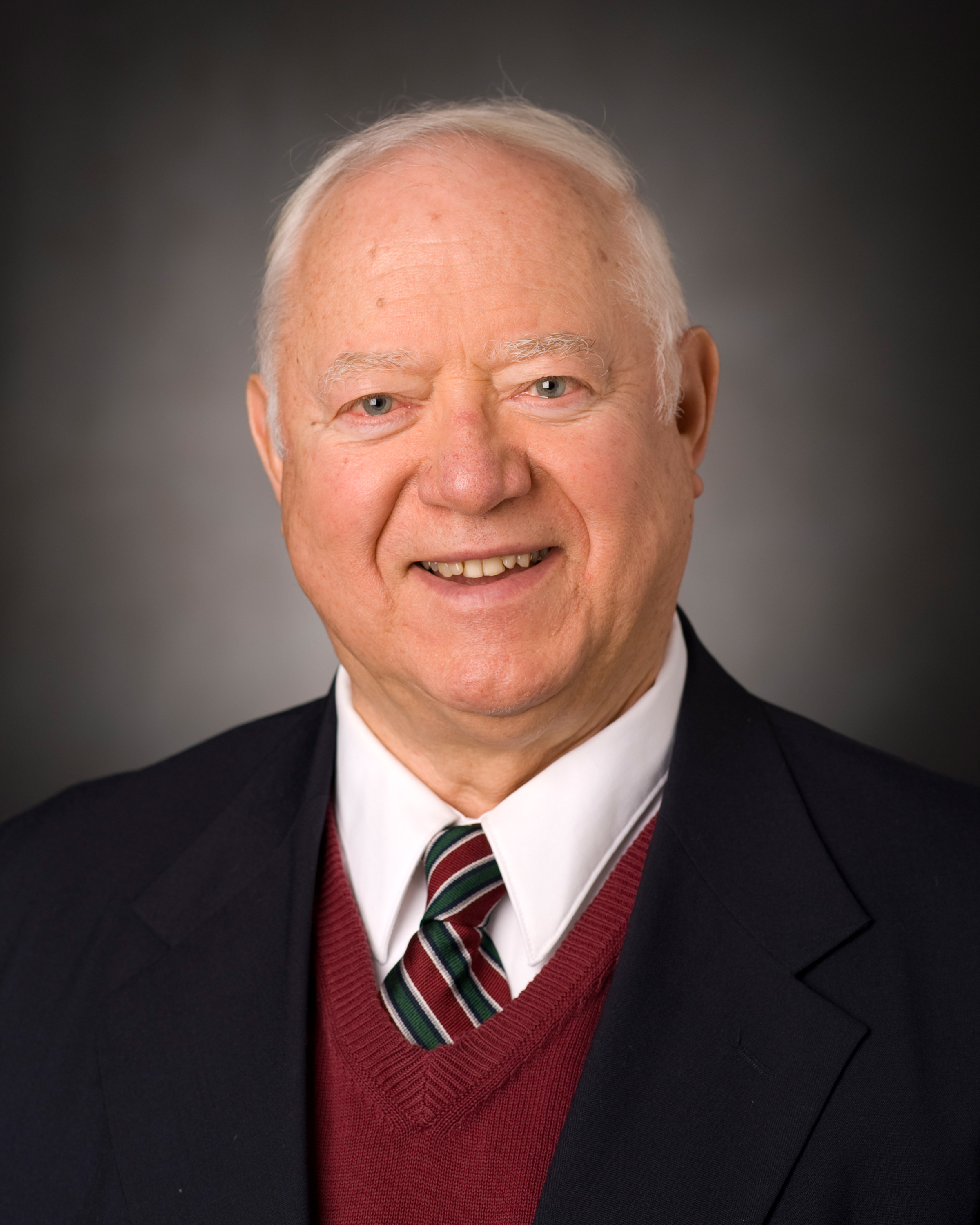 Bernhard R. Tittmann is the Schell Professor Emeritus and the director of the Engineering Nanostructure Characterization Center at the Penn State Department of Engineering Science and Mechanics. Throughout his career, he has also been a visiting professor or lecturer at the Johannes Kepler University in Linz, Austria, and in France at the University of Paris VII and the University of Paris III. He received his B.S. in physics and mathematics from George Washington University in Washington, DC, in 1957 and his Ph.D. in solid state physics from the University of California at Los Angeles, California, in 1965. He has also served on the technical staff in the Materials Mechanics and Physical Electronics Groups at the Science Center of Rockwell International (formerly North American Aviation), before serving as manager of Materials Characterization from 1979 to 1989. He was also the Howard Hughes Fellow in the microwave antenna department of the Hughes Research Lab in Culver City, CA from 1957 to 1962.

Tittmann has been the recipient of many awards, including the Albert Nelson Marquis Lifetime Achievement Award through Marquis Who’s Who in 2018 and the IEEE Ultrasonics, Ferroelectrics, and Frequency Control Society’s Distinguished Service Award in 2017. In his career, he has graduated 11 Ph.D. students and 25 M.S. students, been awarded seven patents and three patent disclosures, and has authored or co-authored over 480 publications, including refereed journal publications and proceedings.